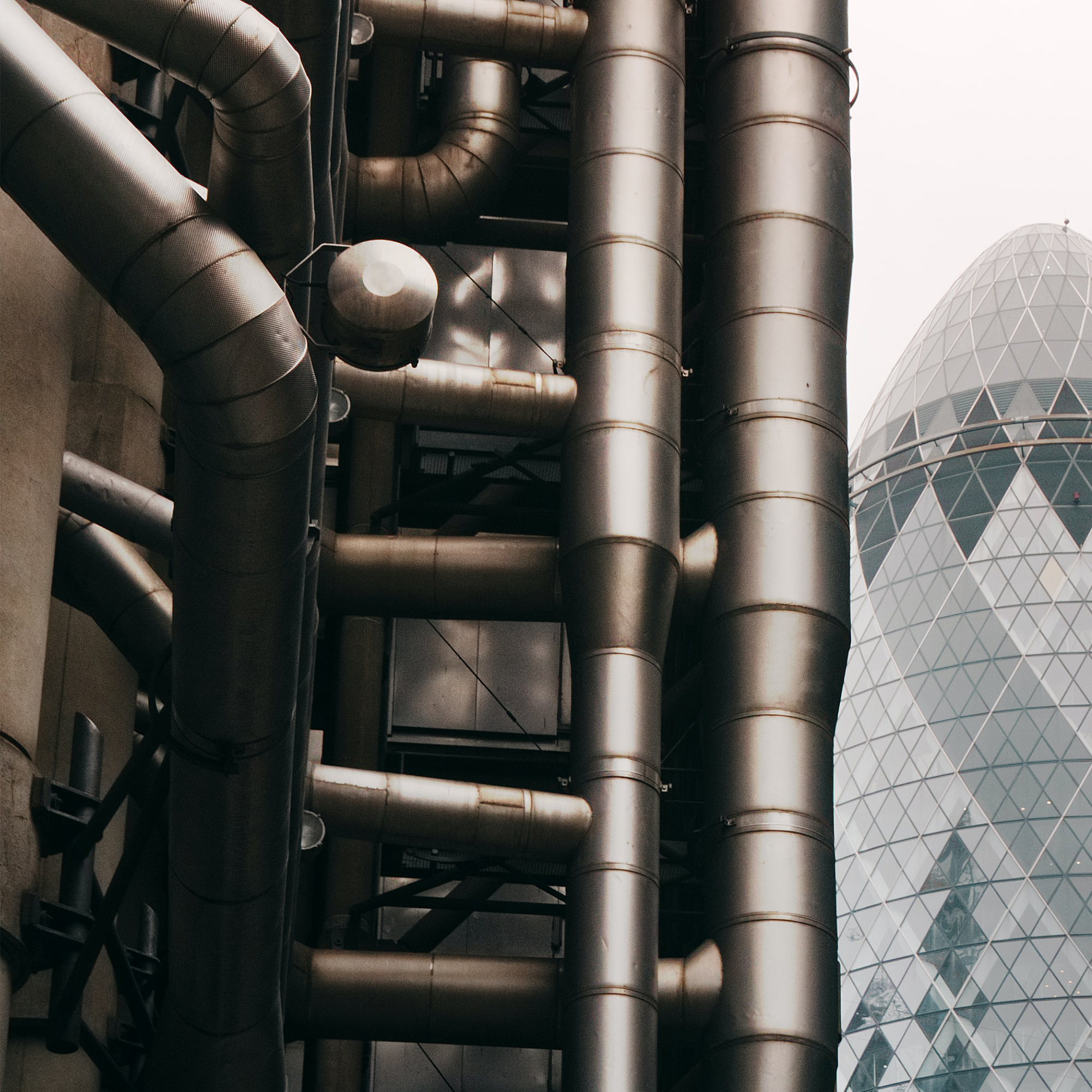 Premium
Gross written premium (GWP) increased by 6% to £35.5bn (2017: £33.6bn), a figure which might have been higher but for negative foreign exchange movements relative to sterling.

For the third year in succession, none of Lloyd’s seven non-Life major classes of business generated a profitable accident year combined ratio, although two classes (Energy and Motor) managed to do so with the benefit of prior year releases. One class of business (Marine) required a prior year top up.

These results show, as we expected, that the underlying underwriting result of the Lloyd’s market has improved since 2017 due to an 8.5 percentage point year-on-year decline in contribution of major losses to the overall combined ratio. Despite this improvement, the attritional combined ratio (i.e. the combined ratio excluding major claims) remains too high, at 96.8%. Given that one can expect a ‘normal’ year to produce 9 percentage points of major claims, the attritional combined ratio needs to be in and around 90% to produce a reliable profit across a period of time (i.e. without too much reliance on prior year release or fortuitous natural catastrophe inactivity). A continuing hardening of premiums rates over the medium term therefore will be necessary to return margins to a level where the market can be considered in good health. What is heartening is from a Member’s perspective is that the top quartile of syndicates reported a combined ratio of 92.6% as against the bottom quartile of 134%. This means that your core syndicates look considerably better than the market as a whole.

Turning to the individual major non-Life classes of business, we were pleasantly surprised by the improved performance of the Property and Motor segments. Promisingly, the hardening of property rates appears to be continuing into 2019.

The Energy class, which has seen a mixed rating outlook over the past 18 months, remains the stellar performer, benefiting from considerable prior year releases thanks to the cautious reserving of major claims. However, a spate of large onshore losses caused the accident year position to remain the wrong side of break even, even though major offshore claims activity was once again very benign.

The Property Reinsurance class’ combined ratio of 116.2% was much closer to our expectations and perhaps indicative of the sluggish rate increases on offer in this segment. After the worst catastrophe year on record in 2017, the resulting renewal prices for 2018 were extremely disappointing as a result of the presence of alternative capital, which was prepared to renew treaties with little or no increase in price, even after losses.

The Marine class, having suffered some of the deepest price cutting during the soft market, continues to suffer from stubbornly high combined ratios. We expect the lag in improvement to profit here to be more protracted than property unless a market dislocation occurs and price increases rocket (as the more optimistic have predicted they will in the second half of 2019). The Aviation class falls under the same banner as Marine in suffering possibly the worst rating adequacy in the market, with its 2018 combined ratio (112.0%) a fairer reflection of its state of health than the 2017 figure (102.2%), which was flattered by an uncommonly low level of aviation liability losses.

The Casualty classes continue to produce a consistent set of combined ratios (102.9%) and, possibly most importantly given the length of time its liabilities can run, included a positive prior year release (1.0%). Whilst this area has acted as a stabilising counter to the other, shorter tail major classes which have been less profitable recently, the scope for double digit rate increases is not traditionally as available within the Casualty arena.

These results are only better than 2017 because of the reduced cost of major catastrophe losses, accepting that 2017 was exceptional. If the investment income contribution for 2017 had been the same for 2018, the Lloyd’s market would have either broken even or made a small profit. This of course would have masked quite how bad the underwriting performance was, as it did in 2017. However, that said, the 2018 underwriting year did not have the benefit of the much more challenging business planning review by the Performance Management Directorate which resulted in £3bn of the worst performing business written at Lloyd’s being non-renewed into 2019. This, combined with slightly better rating levels, should see a further significant improvement in the overall result for 2019, obviously subject to the level of major losses during the remainder of this year.