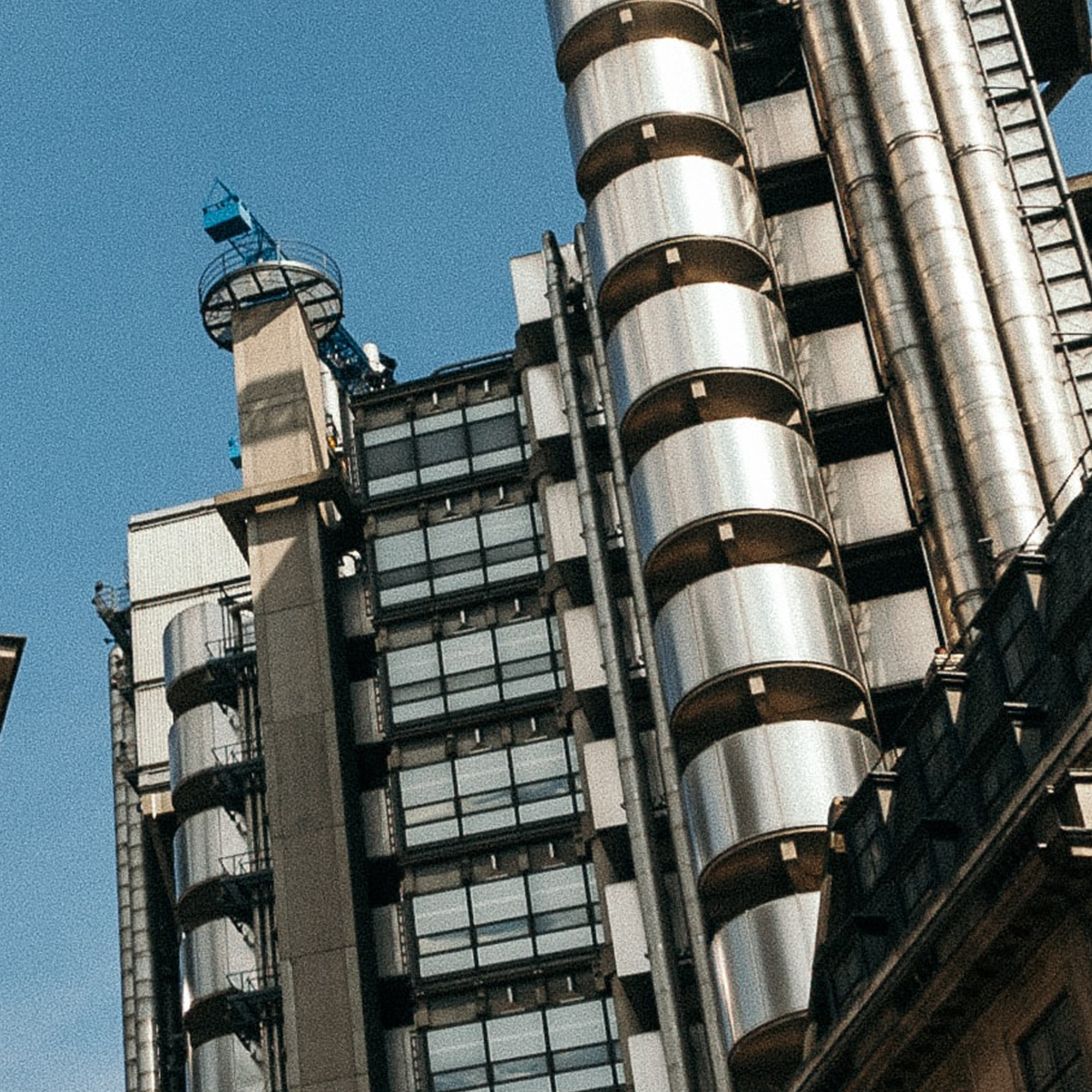 He will be succeeded by Brad Irick as Chief Executive Officer of TMK from 1 January 2020, subject to regulatory approval. Charles will remain a member of the Tokio Marine Kiln board where his extensive knowledge of TMK and the Lloyd’s market will continue to benefit the company.

Under Charles’ leadership, the company has grown from £750m to £2bn in gross written premium and has evolved its diverse portfolio of specialist risks to become one of the largest managing agents in the Lloyd’s market. As part of the succession process, Charles will remain in position until the end of 2019 to facilitate an orderly handover period.

Brad Irick has held the role of Deputy Chief Executive Officer of TMK since August 2018. Since joining TMK, Brad has worked closely with Charles on all aspects of the business, including the development of the company’s strategy. He has also had direct responsibility over TMK’s operational areas, actuarial, internal audit and governance and legal functions. Brad brings extensive experience in the specialist insurance industry, having served as Chief Financial Officer at Tokio Marine HCC (TMHCC) since 2010, along with 21 years in the insurance practice of PwC.

TMK is also delighted to welcome Nick Hutton-Penman to the executive team, as Deputy Chief Executive Officer, effective from 1 October 2019, subject to regulatory approval. Nick joins TMK from TMHCC International in London where he fulfilled several roles in his 17-year career including Chief Operating Officer of the HCC International Group and Chief Executive Officer of HCC Underwriting Agency. Nick was a member of the TMHCC executive team that oversaw the transformation of the TMHCC International business, which included several significant business acquisitions and system and process redesign to accommodate the growth.

Paul Culham, TMK Chief Underwriting Officer, is also stepping down after 32 years with the company. Paul has been a driving force in establishing TMK’s leading reputation for innovation in the specialist insurance market. He will leave at the end of September and his successor will be announced in due course.

Chris Williams, Chairman of Tokio Marine Kiln Group Limited, said: “Charles has demonstrated exemplary leadership over the past eleven years, and I would like to extend my heartfelt thanks to him. The Board and I are grateful for his continued expertise as the company transitions to the new leadership team.

“In Brad we have found a talented and dynamic leader. He has done an excellent job over the past year, demonstrating focus and strategic thinking. Brad’s experience in specialist insurance, finance and mergers and acquisitions will be complemented by Nick’s excellent operational credentials, and I have every confidence their leadership will propel the business forward.”
Charles Franks said: “After more than a decade leading TMK, this is the right moment for me to hand over the reins.

Successful leadership requires deep expertise as well as fresh thinking, and in Brad and Nick, TMK has found a formidable combination. The opportunity for the business is vast, and I have every confidence that with strong and dynamic leadership, supported by the incredible talent within the business, this will be an exciting new chapter for TMK.”

“On behalf of the whole executive team, I would like to thank Paul for his enormous contribution to TMK and for his support to me personally during his tenure. He has been instrumental in the business’ continued development and I wish him every success for the future.”

Brad Irick said: “This is an exciting and transformative time for our industry. TMK has always led the market, and this period is no exception. Our exceptional talent, relationships and innovative thinking position us well for success, and I look forward to driving the business forward with renewed focus and energy.”

Paul Culham said: “After more than three decades at TMK, now is the right moment for change, and I am delighted to pass the baton on. I wish Brad and the team every success as they embrace the opportunities ahead.”

We are very sorry to learn that both the chief executive and chief underwriting officer are to stand down, each having been admirable, long standing servants of TMK. Though we understand that successful companies should not be exempt form the need for fresh ideas and leadership, we question the wisdom and timing of the two key executives being replaced at the same time, not least during such a crucial stage of the market cycle. We look forward to meeting with Brad Irick and Nick Hutton-Penman very soon.