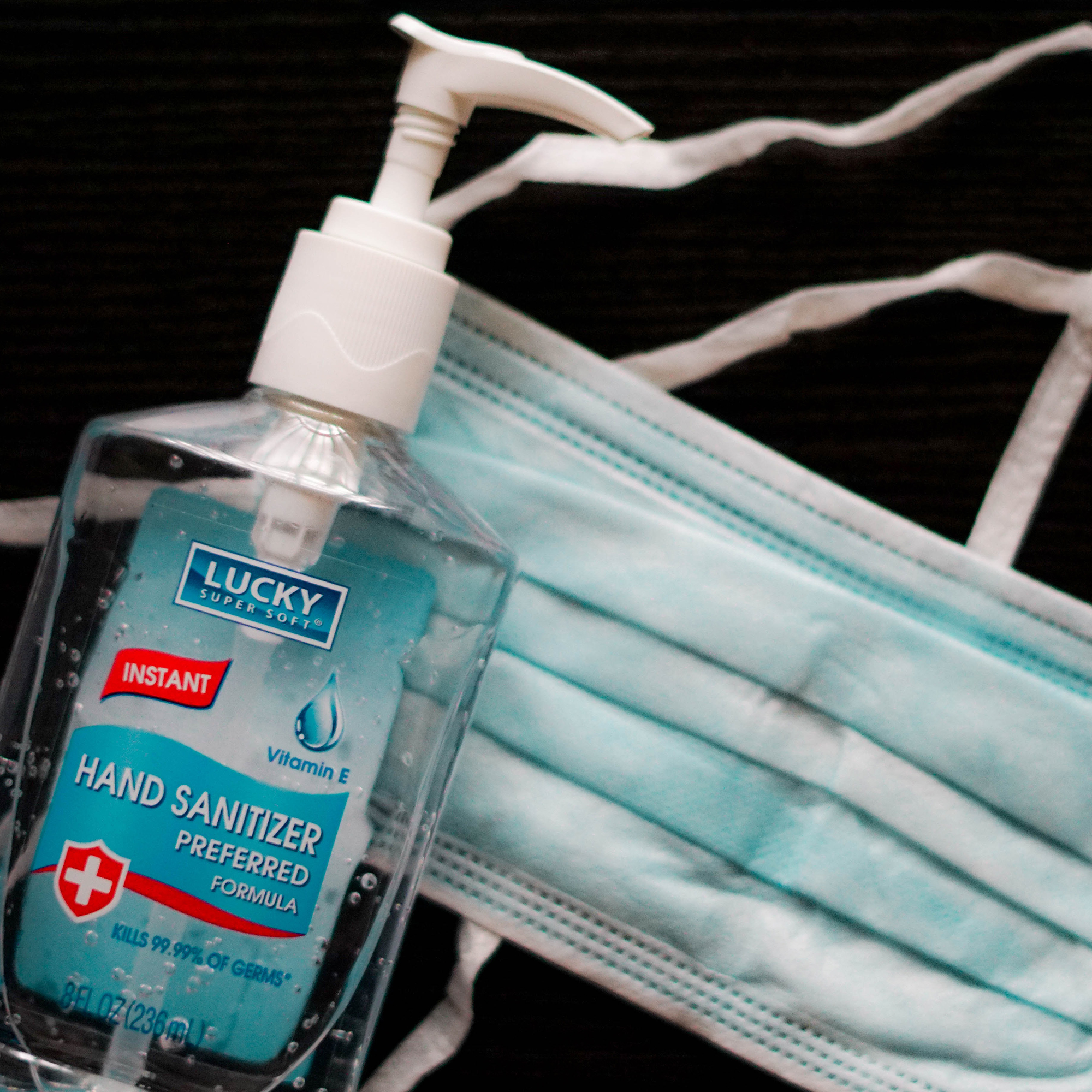 Update on the impacts of Coronavirus or COVID-19

Jon Hancock, outgoing head of the Performance Management Directorate, is to delay his departure by two months until the end of May to assist the Lloyd’s market in its response to Coronavirus.

Hancock resigned from the Corporation in January and is currently serving his notice period. He was due to begin his new role as CEO of the international division of AIG General Insurance this Spring.

Lloyd’s has instructed managing agents to submit monthly returns setting out syndicates’ best estimates of their potential Coronavirus exposures and associated future losses. This is similar to the major loss data collection following Hurricanes Harvey, Irma and Maria in 2017.

In addition, property subclasses will incur some valid claims from (the relatively few) policyholders (typically within the hospitality industry) that purchased communicable diseases and/or loss of attraction coverage, albeit as secondary perils. The cover is generally restricted to a defined amount rather than for the full programme limit.

The initial return focuses more on syndicates’ first party liabilities, as loss notifications and aggregated exposures can be more readily accumulated and assessed in these shorter tail classes of business. An example of this is the event cancellation policy bought by the IOC, which will face an imminent claim following the recent postponement of the 2020 Tokyo Olympics until 2021. Conversely, third party claims (i.e. class actions taken out against policyholders) tend to have a longer tail and will likely take from six months up to two years before loss developments emerge sufficiently for accurate reserving assumptions to be made and rates to find a settled equilibrium.

We will keep you posted once we have received the syndicates’ initial responses.

It has been widely reported that both the UK and US governments are looking to the insurance industry to help provide solutions to businesses struggling to remain solvent in the wake of Coronavirus.
The Association of British Insurers has issued the following advice to policyholders: “Irrespective of whether or not the government ordered closure of a business, the vast majority of businesses will not have purchased cover that will enable them to claim on their insurance to compensate for their business being closed by the coronavirus.”

In a similar tone, a joint letter signed by the American Property Casualty Insurance Association, the National Association of Mutual Insurance Companies, the Independent Insurance Agents and Brokers of America and the Council of Insurance Agents & Brokers stated: “Business interruption policies do not, and were not designed to, provide coverage against communicable diseases such as COVID-19”.

Given that contract law is enshrined in the US Constitution, we currently believe the prospect of insurers being forced into paying claims outside the scope of their policies a remote one. It has been mooted, however, that the insurance industry’s well-established claims functions could provide a ready-made mechanism for businesses to receive federal government payments rather than claims payments from insurers.

In line with HMG guidance on mass gatherings, Lloyd’s closed its trading floors on Thursday 19th March. This followed a trial on Friday 13th March which tested the market’s ability to trade using electronic systems.

The original purpose of PPL was to support face-to-face negotiations, removing paper from the process and creating a digital information flow and audit trail.

Lloyd’s CEO John Neal reported the trial to be successful and a number of our syndicates have commented that although they are working through some technological teething difficulties, they are for the most part continuing to trade as before with the help of PPL. Indeed, a significant number of risks written by syndicates (e.g. binder and coverholder business) have long been quoted and bound away from the Lloyd’s trading floors.

The recent financial market turmoil will undoubtedly have an impact upon the investment returns reported by syndicates going forward. That said, the investment strategies of no two syndicates are the same, so generalisations are hard to provide.

Those portfolios holding securities denominated in US dollars have fared better, with the dollar strengthening dramatically largely as the result of a shortage of the world’s primary reserve currency as banks have hoarded liquidity.
Rates

The eventual impact of the COVID-19 crisis on rates is impossible to predict, but it is probably fair to say that the dramatic reduction in global financial liquidity will lend further upward pressure to rates, even if the short-term economic decline means that there may be less demand for some insurance products.