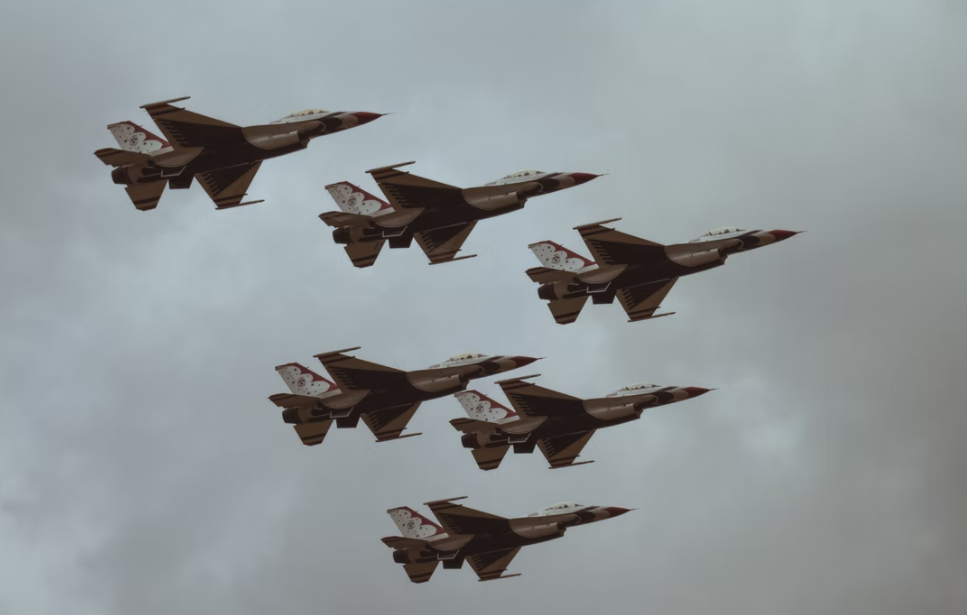 Alpha’s initial thoughts on the Russian invasion of Ukraine

Alpha’s initial thoughts on the Russian invasion of Ukraine

Given this morning’s dramatic news, we thought that it might be helpful to give members our thoughts on how their underwriting at Lloyd’s might be impacted. At this early stage, we believe that there are six primary areas that might be affected:

These are our initial thoughts on these elements, within the context of what is obviously a rapidly changing and evolving situation.

Flight data shows that airlines had been avoiding, if possible, Ukrainian airspace for several days. The shooting-down of a Malaysian Boeing 777 over Ukraine in 2014 was a tragic reminder for airlines regarding the perils of flying over disputed airspace. All commercial flights in and out of the country have now been cancelled and it is believed that the c600 flights per day which might have used Ukrainian airspace have either been cancelled or will seek alternative routes.

War exclusions have a long history in the insurance industry, dating back as far as the 1700s, and deny coverage under standard policies for any losses arising from ‘hostile or warlike actions’ perpetrated ‘by states or their agents’. This is to avoid insurance companies being bankrupted by the outbreak of hostilities when premiums collected never foresaw such an eventuality.

Therefore, coverage for commercial aircraft or ships damaged because of military action is provided under a separate Aviation War or Marine War policy respectively, rather than via a standard Aviation or Marine Hull policy.

The Lloyd’s Market Association Joint War Committee has named Ukrainian and Russian waters in the Black Sea and the Sea of Avoz as one of its listed areas, which means that war cover for ships in these waters is excluded but underwriters can still offer short-term cover (often for seven or fourteen days), for ships operating in those waters, at considerably higher ‘breach’ premiums.

The London PV market, which covers terrorism as well as political violence, was impacted by the 2014 Russian invasion of the Crimea. Initial reports state that there is currently little PV exposure in the Lloyd’s market to Ukraine. In addition, conventional warfare tends to be excluded from most PV policies. The PV market may also benefit from the ‘Five Powers’ clause: which excludes losses incurred in the event of conflict between any of the five powers: US, UK, France, China & Russia (albeit this is somewhat of a grey area).

Cyber policies written at Lloyd’s, tend to exclude ‘any loss, damage, liability, cost or expense […] directly or indirectly occasioned by, happening through or in consequence of war …’. However, the burden is on the insurer to prove that the war exclusion applies and the war exclusion does not generally exclude cyber terrorism.

If cyber attacks are used against western commercial entities by Russia as part of its general military operations, then such attacks are likely to be excluded if analysed by government experts and attributed to Russia. In 2017, when the Russian government deployed ‘malware’ called NotPetya, hundreds of commercial organisations across dozens of countries were impacted, with cUS$10bn of losses. Property & Casualty insurers declined to pay NotPetya-related claims, instead invoking war exclusions.

If any cyber attacks are not attributed to state sponsorship (i.e. more akin to the WannaCry attack in 2017 that caused cUS$4bn of losses) then as cyber-terrorism, the losses arising from such attacks may well fall to cyber insurers to meet.

We have spoken with cyber underwriters and brokers today and they have confirmed that attacks attributed to Russia would fall under a War exclusion, given the presence of considerable number of troops in the region.

All our members deploy unique FAL portfolios to collateralise their underwriting at Lloyd’s, so it is impossible to draw any general conclusions on this topic. Those with a high proportion of their FAL in equities will most likely have seen values fall, whereas those with a high proportion of cash, fixed income or commodities may have seen values rise. Your wealth manager or private banker will be best placed to answer your specific questions on this topic.

We will be writing to members very shortly to explain the outcome of the Q1 2022 Quarterly Corridor Test (QCT), which was based upon asset values at 31st December 2021. For most members, due to the £1m de minimis, the  Q1 2022 QCT will not impact FAL requirements.

Funds in Syndicate (FIS) and the Central Fund

Our work during the introduction of the new Membership & Underwriting Conditions and Requirements (M&URs) highlighted that the vast majority of FIS are held in cash and fixed income instruments, the latter of which may have seen prices rise today. The same can also be said of the c£3bn of Central Fund assets, which were c90% in cash and fixed income at the time of the 1H21 Lloyd’s results. The conservative asset allocation across both the FIS and the Central Fund will provide a robustness and resilience to the capital structure of Lloyd’s.

Given the information included above, we believe that the current exposure to the average Alpha underwriting portfolio from the war in Ukraine should probably not be material. The average Alpha underwriting portfolio has an exposure to Marine War & Aviation War globally of c3.6% of average Premium Income Limit (PIL) and Cyber cover globally represents c4.8% of average PIL.

We will, of course, continue to monitor the situation and provide updates, as necessary.

We will also be writing to our members shortly to explain the outcome of the Q1 2022 QCT.